Currently Ecoc News is divided into four sections: News , with the main news, Capitals, where you can find information on what is happening in the national and European capitals of culture, Events, with the main cultural productions, Ecoc of the year, with the activities developed by the European capitals of the year ongoig (Galway and Rijeka for 2020-2021). The magazine has been founded by Serafino Paternoster, former coordinator of the Matera 2019 press office both during the candidacy and the capital year, and directed by Mariateresa Cascino with the editorial support of Caterina Venece.

“The website – says Mariateresa Cascino – is a candidate to become an important support tool for the communication of the capitals of culture and it covers an information gap that has never been filled in the 35-year history of European capitals”.

The structure will soon be enriched with new sections. In particular, the goal is to host an archive not only of the capitals, but also of the candidate cities and those which have not earned the title, so that their rich work is not lost.

Among the news currently on the website, there are also several calls for international artists and creative industries.

The website is curated, on the technical side, by the company Vertigo soc. coop. with Giancarlo Riviezzi, webmaster and Gaetano Caivano, web developer. 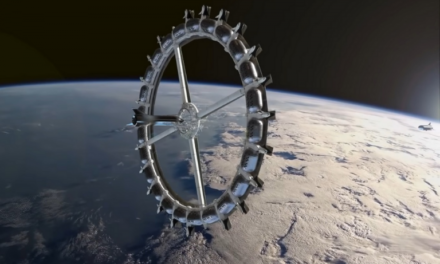 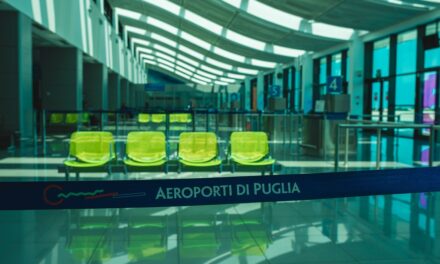 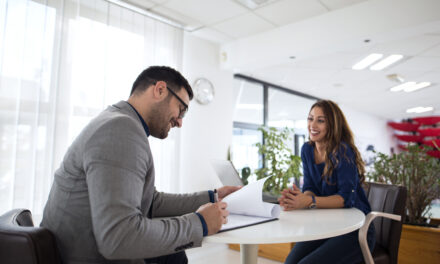